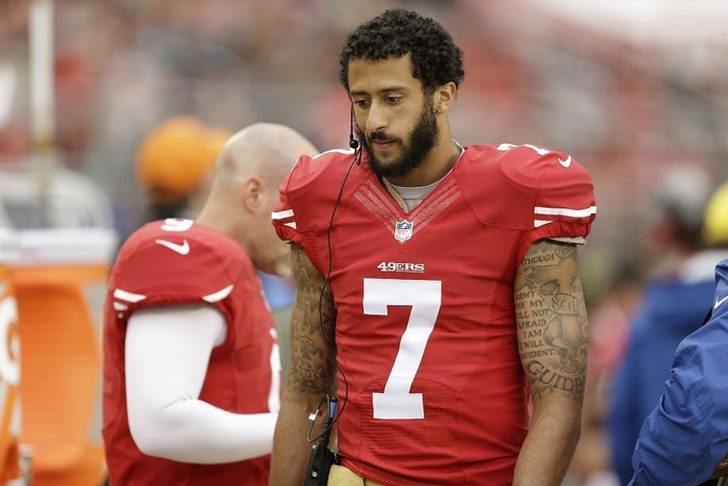 We're already almost a week into the NFL Free Agnecy period, and most of the action around the Cleveland Browns has involved players leaving for other teams. That being said, there is still plenty of time for the Browns to bring in new talent, and they're nowhere near done making moves. Here's the latest news and rumors surrounding the Browns:

Kaepernick is willing to restructure his contract and take less money to get out of San Francisco, but after getting sacked 80 times in the last 1-1/2 seasons and having three surgeries since December, he’s wary of taking a lower-money deal on a bad team that is losing talent and that may also use its first-round pick, No. 2 overall, on a quarterback.

Another problem is that the 49ers are willing to keep Kaepernick and play him next season. On April 1st, his $11.9 million base salary becomes fully guaranteed. If he's not moved by then, Kaepernick will stay with San Francisco for the 2016 season.

Browns still owe Manziel money
Quarterback Johnny Manziel unsurprisingly cleared waivers yesterday after being released by the Browns, but the franchise still owes him some money. Cleveland still owes Manziel over $2.1 million, the total of his base salary over the next two seasons, but they will try to get some of that money back if Manziel is suspended for violating the NFL's personal conduct policy or if he's convicted of assault/domestic violence in Dallas.