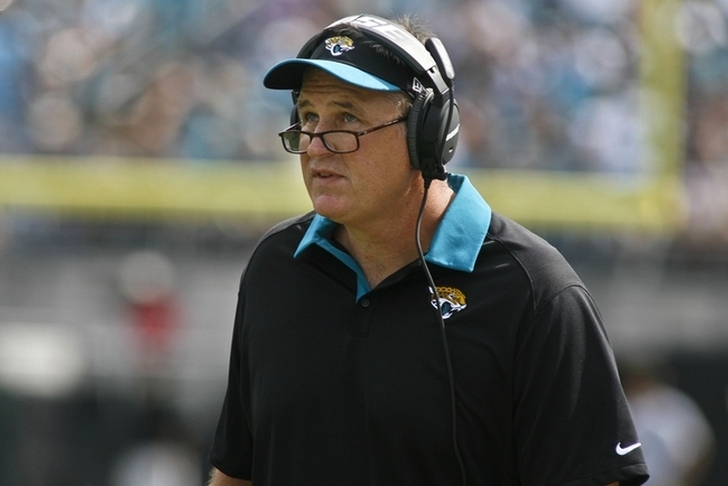 The Cleveland Browns are hard at work trying to find replacements for former head coach Mike Pettine and general manager Ray Farmer, with the bulk of the rumors right now swirling around the team's vacant head coach position. Here are the latest rumblings from around the organization.

Browns Players Not Sold On Marrone
The Browns interviewed former Buffalo Bills head coach Doug Marrone Thursday, but the team would need to sell the players on Marrone if the club wanted to hire Marrone. Mary Kay Cabot of the Cleveland Plain Dealer reports that several Browns are worried that Marrone isn't a players' coach.

Cabot says star OT Joe Thomas will request a trade if the team hires a coach he doesn't like. Marrone might fit that ball. Cabot says losing Thomas could result in center Alex Mack opting out and right tackle Mitchell Schwartz not resigning.