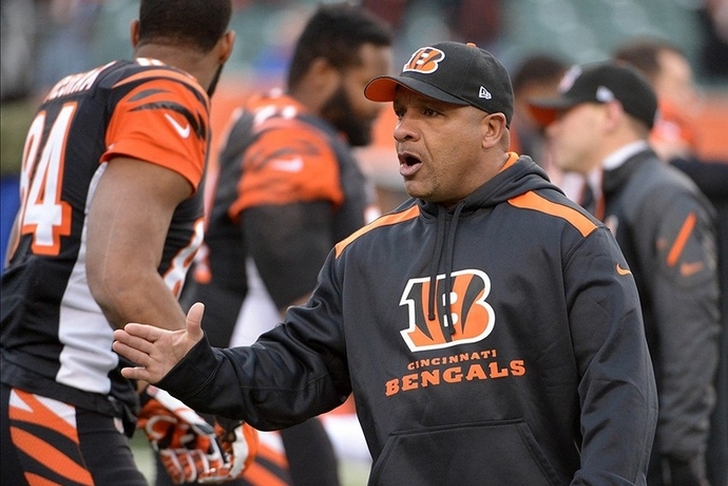 The NFL Playoffs are in full swing, but the focus for the Cleveland Browns remains squarely on the search for former head coach Mike Pettine's replacement. Here are the latest and most interesting Browns coaching rumors and news for Tuesday, January 12th.

Browns Prepping For Big Push?
The Browns appear to have settled on a top candidate for their head coaching position.

Things are about to get interesting. #Browns are set to make a big push to hire Hue Jackson, source said. They'd like to close it out.

The Browns may have an easier path to Jackson as it appears one team has pulled out.

49ers Passing On Hue Jackson?
It was only a few days ago that Hue Jackson was widely reported to be the front-runner to land the 49ers job. That appears to no longer be the case.

Sounds like the 49ers are no longer in the Hue Jackson sweepstakes. They COULD double-back, but sounds like that pursuit is over for now.

Kawakami reports the team is still high on Jackson, but that something changed in the last few days. He says the Browns are likely that something. If the 49ers are in fact out, that leaves the Giants as the other main competitor for Jackson's services.