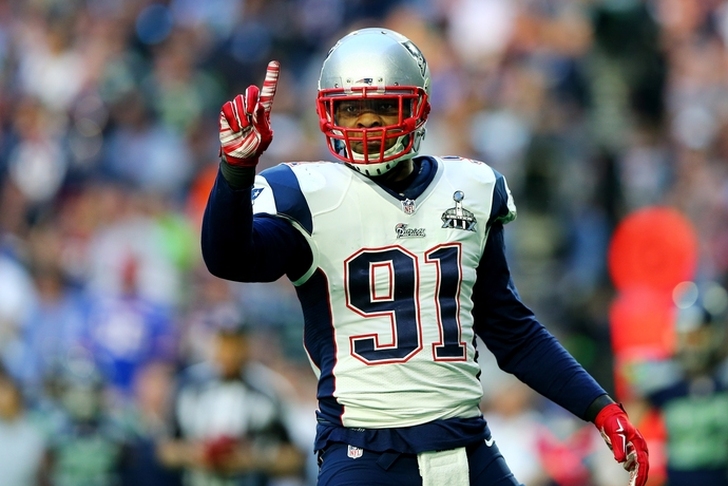 The NFL Trade Deadline is Tuesday and the New England Patriots and Cleveland Browns have already pulled off a major deal. The Patriots are sending talented LB Jamie Collins to the Browns in exchange for a conditional draft pick. It's unclear if the pick will be a 3rd or a 4th rounder, as that depends on what compensatory picks the Browns get.

A follow-up on the Patriots-Browns trade for Jamie Collins: the draft pick involved is for the 2018 draft pick.

It's a surprising move, as Collins was one of the Patriots' best defenders. Collins will instantly become one of the Browns' best players on either side of the ball. Collins was a Pro Bowler last season, racking up 89 tackles, 5.5 sacks, a pick and five forced fumbles in only 12 games.

Collins was on the final year of his contract and was due for a massive pay raise. The Patriots have limited cap space for next year and likely wouldn't be able to afford both Collins and Dont'a Hightower. The tight budget for New England is also why they traded Chandler Jones in the offseason.

The Patriots have a pair of former first round picks who could replace Collins in the starting lineup. There's Barkevious Mingo, Shea McClellin and even recently acquired LB Kyle Van Noy, a former second rounder.