BREAKING: Johnny Manziel Pulled Over During Argument With Girlfriend, Admits To Drinking 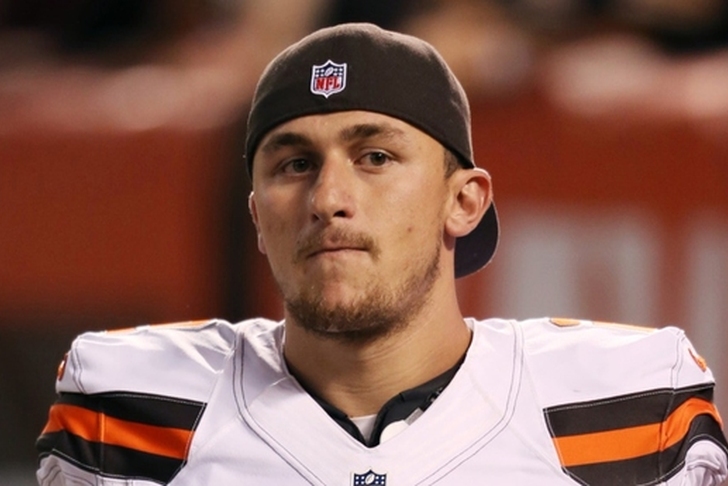 Cleveland Browns QB Johnny Manziel has found himself in hot water once again.

According to a police report from ABC 5 in Cleveland, Manziel and his girlfriend Colleen Elizabeth Crowley were pulled over following domestic dispute. Both said they were arguing and Crowley threw a wallet out the window.

A witness claimed that Manziel's car passed her on the shoulder of the I-90 (a major highway in Cleveland) at a high speed. The witness said Manziel and Crowley were arguing, and that Crowley tried to leave the vehicle while it was on the road. The couple stopped in Avon, a suburb of Cleveland, and continued their argument.

Crowley told police that Manziel shoved her head into a window and that she wanted her phone and to return to her home in Texas because she feared for her safety. There was an abrasion on her arm, but police determined that was from Manziel grabbing her to prevent her from leaving the car while it was on the road.

The two admitted to drinking before driving, but police believed they weren't intoxicated enough to be charged. They were allowed to leave when Crowley said she didn't want to press chargers.

Crowley posted on her intstagram that she and Manziel are okay.

Before things get blown out of proportion.

More on this as it develops.