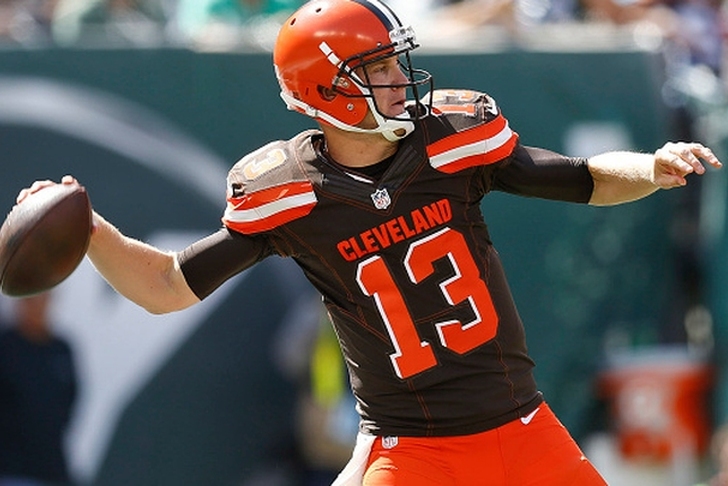 Cleveland Browns quarterback Josh McCown has been cleared to play through the NFL's concussion protocol and will start on Sunday over Johnny Manziel, according to ProFootballTalk.

Browns announce Josh McCown is cleared to play and will start vs. Raiders.

McCown was injured on Cleveland's first drive of the season against the Jets. Manziel played well last week while leading the Browns to a 28-14 victory over the Titans, passing for 172 yards and two touchdowns with no turnovers.

Cleveland will host the Oakland Raiders on Sunday.