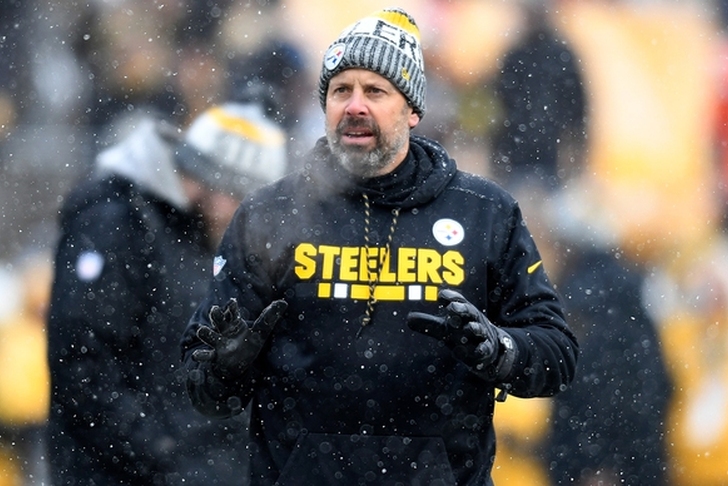 The Cleveland Browns are preparing to hire former Pittsburgh Steelers offensive coordinator Todd Haley to the same position, according to Mary Kay Cabot of Cleveland.com.

The Browns are on the verge of landing one of the league's most successful offensive coordinators in the former Steelers offensive boss.

The Browns and Haley, 50, are close to agreeing on a contract, and he should be named their first offensive coordinator under Hue Jackson soon, a league source told cleveland.com.

Browns head coach Hue Jackson had also been serving the offensive coordinator and play-caller since taking over the job but was unable to parlay the success he had when serving as the Cincinnati Bengals' OC.

Haley spent the last six seasons as Pittsburgh's offensive coordinator, guiding one of the league's most successful units. However, he often butted heads with Steelers quarterback Ben Roethlisberger and was criticised for his playcalling late in Pittsburgh's loss to the Jacksonville Jaguars in the playoffs.

Haley also has some head coaching experience, going 19-26 in three seasons with the Kansas City Chiefs from 2009-2011.