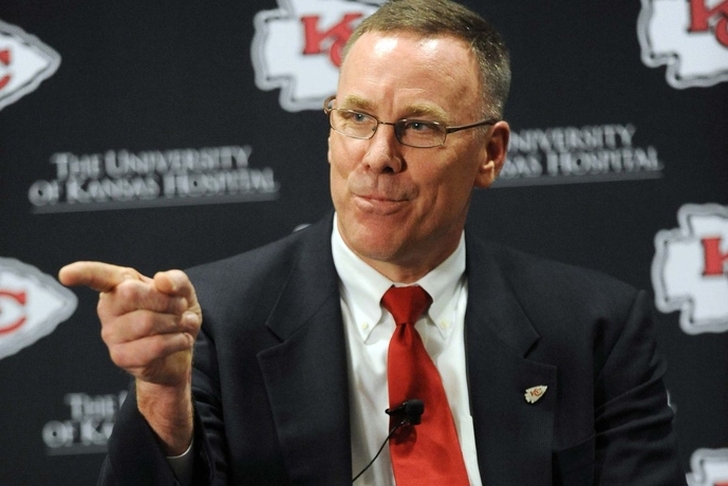 On the same day they fired Sashi Brown as their GM, the Browns got down to business quickly and have hired former Chiefs GM John Dorsey to the same position.

The @Browns have hired John Dorsey to become Cleveland's general manager, per league sources. He will be introduced at a press conference Friday.

Dorsey was the Chiefs GM from 2013-2016 before being fired this past June. Dorsey was the Director of Football Operations for the Green Bay Packers and notoriously drafted players such as Aaron Rodgers and Clay Matthews.

Dorsey should bring stability to a wild circus of a front office and bring in a history of good drafting and quality free agent signings.

Dorsey will be introduced on Friday