BREAKING: Browns Have Hired Freddie Kitchens To Be Their Next Head Coach 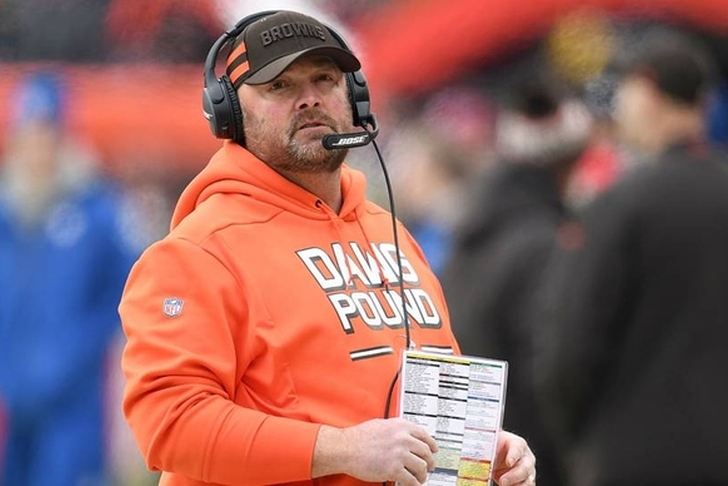 The Cleveland Browns have hired interim OC Freddie Kitchens to be their next head coach. Kitchens took over as OC when the Browns fired Todd Haley during the regular season. Kitchens is credited for helping grow the Browns first round pick in the 2018 NFL Draft, QB Baker Mayfield mature as the season went on.

The Hue Jackson era in Cleveland was a disaster. The Browns fired Jackson after a 2-5-1 start to this season. Since taking over as the Browns head coach in 2016, Jackson had a record of 3-36-1, including an 0-16 season in 2017. Since the firing, the Browns were 5-3 under interim head coach Gregg Williams.