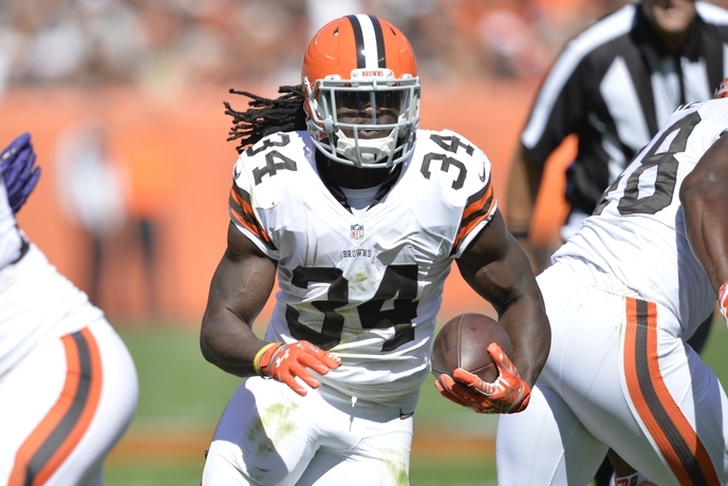 The 2016 NFL Draft is complete, but the Cleveland Browns haven't addressed all of their needs yet. That's a common theme across the NFL, as every team has positions that could use an upgrade. With only so much cap space and a limited number of draft picks, teams simply end up having needs that they weren't able to address before or during the draft. So what is the biggest team need for the Browns? We have the answer to that question below, and throw out a few potential players the team could add to help fill that need.

Running Back
I'm actually very high on Duke Johnson, and he could do wonders in Hue Jackson's offense. However, the Browns still need RB help. Johnson is best in a time-share backfield, where he can be the lightning to someone's thunder. The problem for the Browns is that they lack a partner for Johnson. Isaiah Crowell averaged just 3.8 yards per carry last season and can be upgraded. Jackson may speak highly of him, but the Browns need a better feature back. Depth is also a major issue at RB and one of the biggest reasons it's such a need. Outside of Johnson and Crowell, the Browns have Glenn Winston, Raheem Mostert and Terrell Watson on the roster. Those three players have a combined one carry in their NFL careers, and it went for negative yards. The Browns ignored running back in this year's draft, and while next year's RB class is loaded, they should look into finding another option before the season starts.

Who Cleveland Could Add:

The biggest of the offensive names left on the market, Foster is still recovering from a torn Achilles. Foster has battled injury problems in recent seasons, but he's been productive when healthy. The Browns have targeted young players under the new regime and Foster has a few years left at most, but he would provide some veteran leadership. Plus, there's really no downside to adding him. 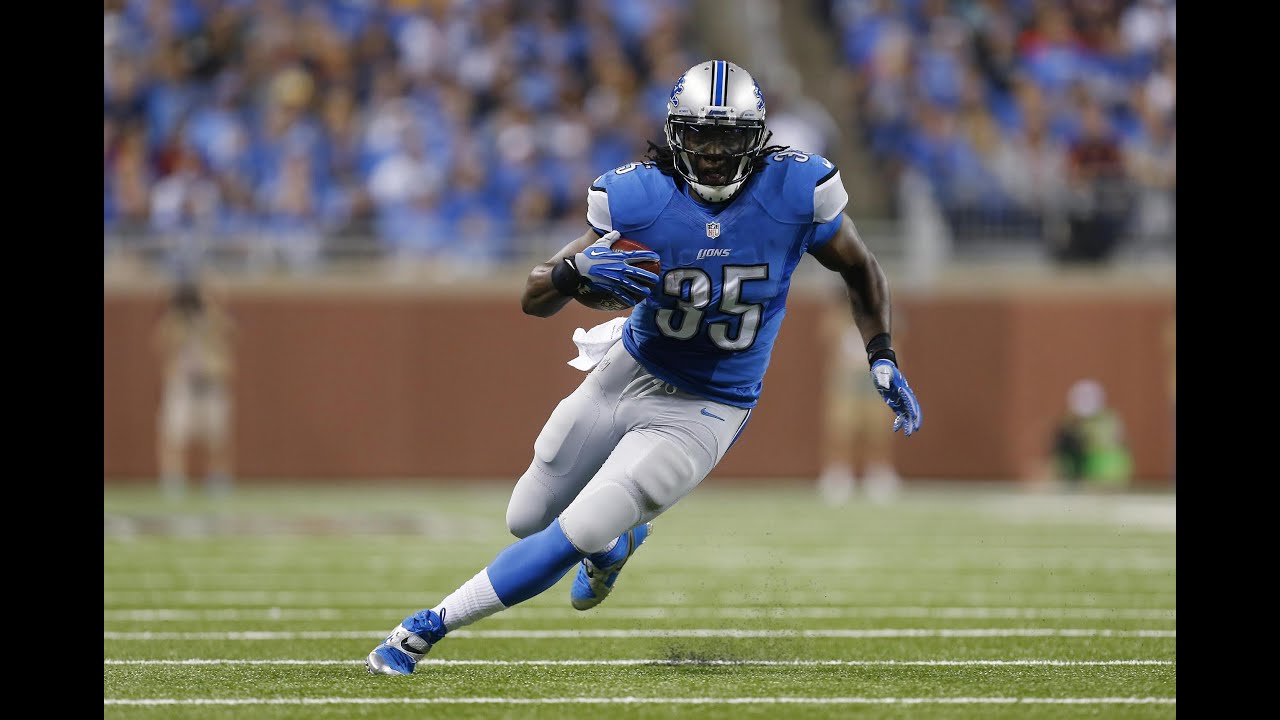 Bell struggled last season with the Lions, but is still only 29 years old. He's worth a flier, even if he doesn't actually stick with the team. He'd bring some extra size, and would help push Crowell. Download the Chat Sports App for more Browns coverage! 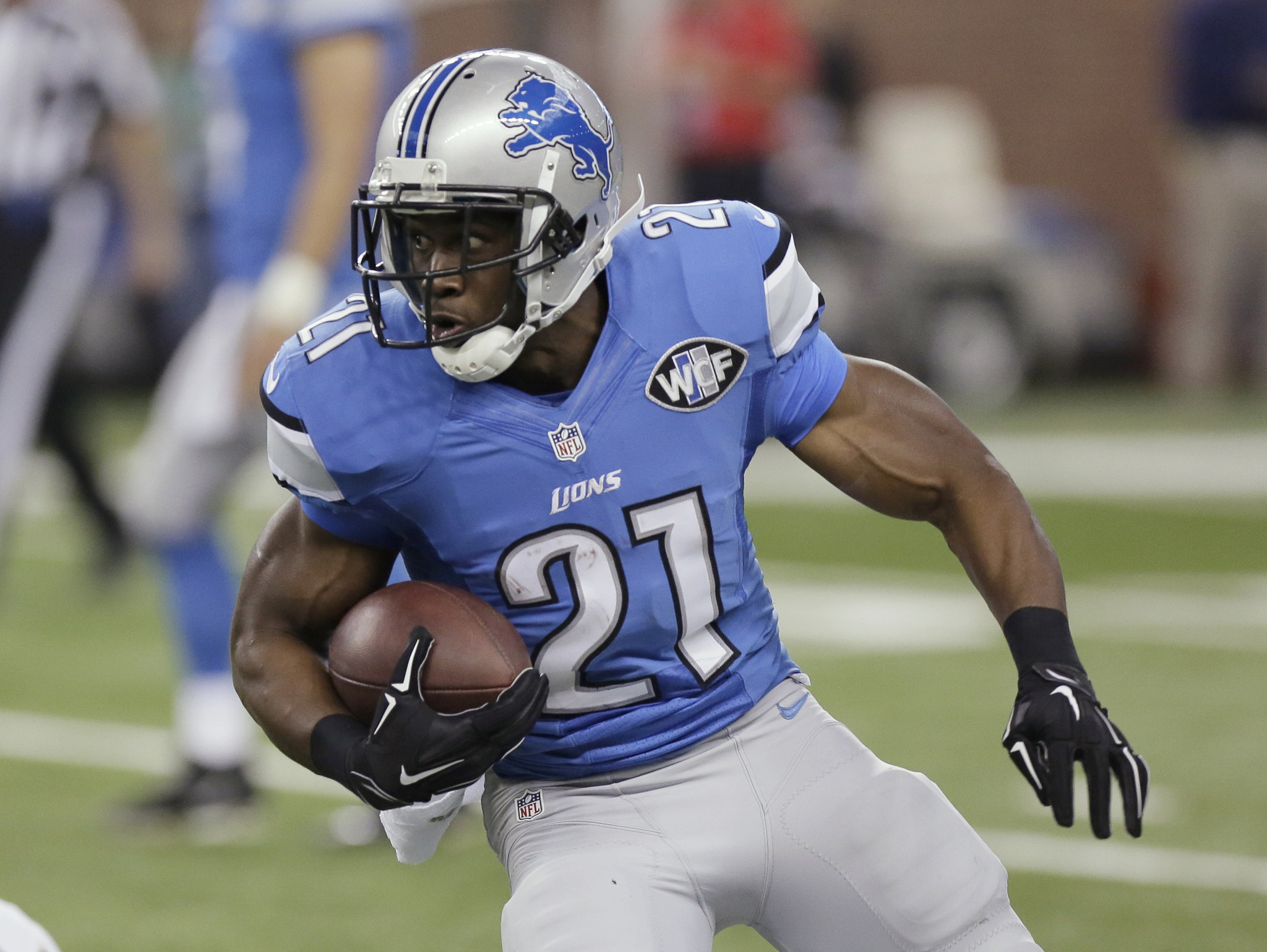 Sticking with the theme of "why not," here's Reggie Bush. He's coming off a torn meniscus and there's a chance Bush might not play again in the NFL, but he's at least worth taking a look at. He could perform well under Jackson, assuming he's healthy. At the very least, he could show Duke Johnson a thing or two. When healthy, Bush has proven himself to be a dynamic threat. Perhaps he could find a little bit of that in Cleveland.

There will be a few quality players that don't end up making team's 53-man rosters. Perhaps it will be a veteran that is cut in favor of a rookie. Maybe it's a young player with raw talent that a team tries to sneak onto the practice squad. Either way, if the Browns don't add anyone before the start of the preseason, expect them to monitor the waiver wire closely.