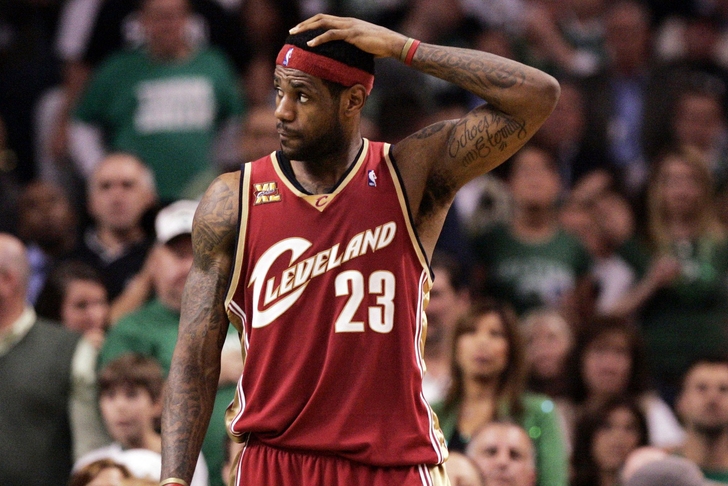 The Cleveland Browns are 6-3 and are the talk of Northeast Ohio (and the greater NFL world) after a dominating 24-3 victory over the Cincinnati Bengals in the Battle of Ohio on Thursday Night Football.

As CBS Sports' Will Brinson put it after the game, “Cleveland strolled into their house, took everything they own, and set their dignity on fire with one of those slow-motion, over-the-shoulder lighter tosses on the way out the door.”

The Cleveland Browns basically did to the Cincinnati Bengals what may NBA analysts though the Cleveland Cavs would do right out of the game in the wake of LeBron James' homecoming.

However, as Zach Shafron of Cleveland Sports Talk sees it, "for the first time in a long time Cleveland fans are more hyped and more pumped up about our football team than our basketball team (even with LeBron on it)."

A proud man like LeBron James may very well use that as fuel to at least bring his Cavs back on the level when it comes to regional popularity.

While this might be reaching in one respect, any motivation is good motivation. If the Cleveland Cavs and Cleveland Browns can both round themselves into championship form by their respective seasons' ends, the folks of Northeast Ohio will have plenty to cheer about both in the coming winter and next spring.