VIDEO: Davone Bess Has Gone Off The Deep End 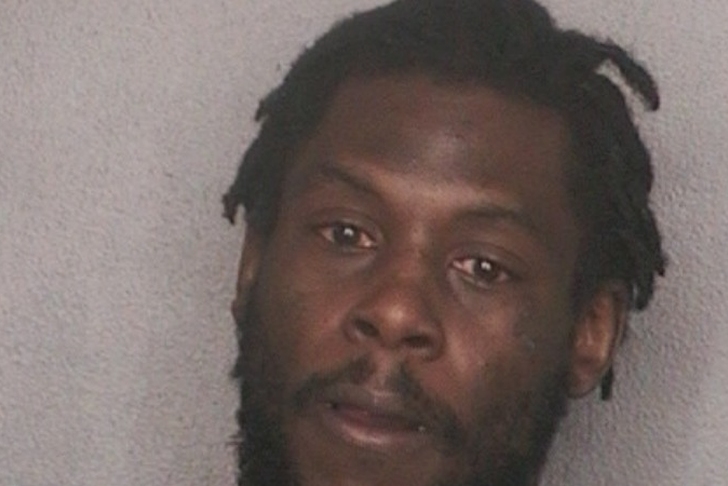 Cleveland Browns WR Davone Bess (who was arrested this morning for dancing with his pants down at an airport, then trying to fight a cop) was "interviewed" while leaving the courthouse early this afternoon. His answers were not exactly illuminating, although we did enjoy him telling reporters to "Ask Brandon Weeden" about the photo he tweeted of a rolled blunt earlier in the week.

Urgent Breaking News: The Starting Lineups For the Puppy Bowl Have Been Released