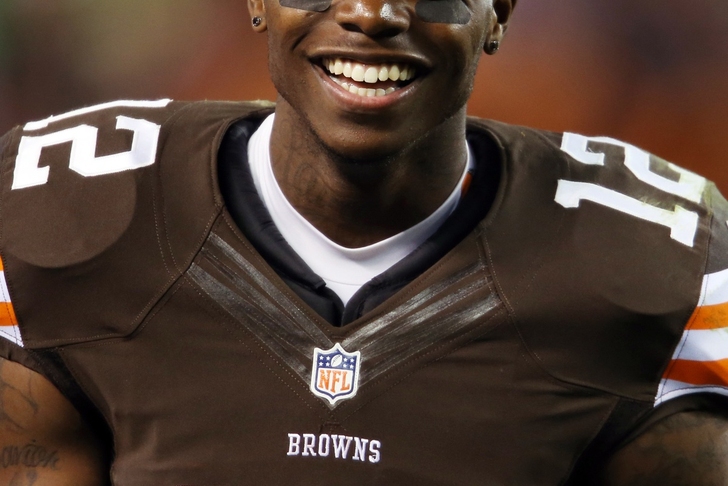 In today's Browns news update, one Cleveland sportswriter is arguing that the Cleveland Browns shouldn't wait for the NFL to suspend star wide receiver Josh Gordon - he feels they should do it themselves.

According to Terry Pluto of the Cleveland Plain-Dealer, "if Gordon is willing to throw away millions of dollars and a chance to play in the NFL for marijuana, the Browns must ask themselves if Gordon is really worth having around."

"I'm not sure if cutting him is the right move," Pluto added. "But the Browns should consider their own suspension as they await word on what the league plans to do."

Many reports indicated that Gordon is already in Stage 3 of the NFL's drug program, potentially meaning that he has had several other drug infractions which have not been made public yet.

Gordon is currently set to make $825,604 this season and $1.1 million next year - money that is not guaranteed if the Browns choose to drop him before or after an impending year-long drug suspension.