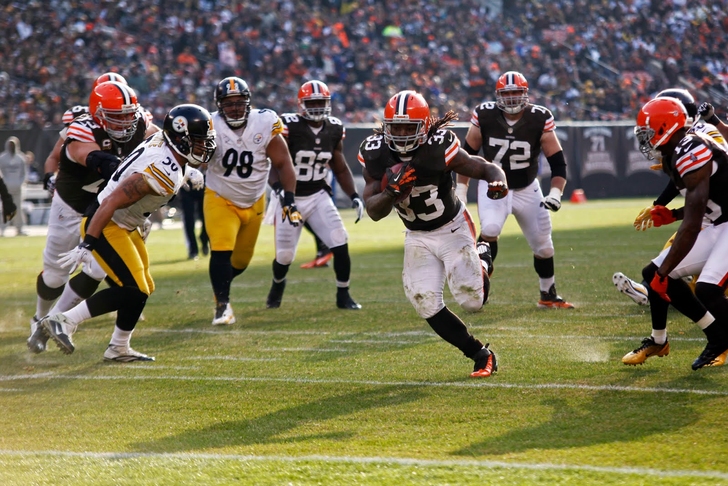 Tell us how you really feel, ClevelandBrowns.com.

The folks over at the Browns' offical website hid a special (and completely NSFW) message in a web address linking to several insider videos about Cleveland's matchup with the Pittsburgh Steelers on Sunday:

Cleveland won the game 31-10, and also seemingly won the war of words via this strategically placed three-word gem.

The Dawg Pound? They approve.