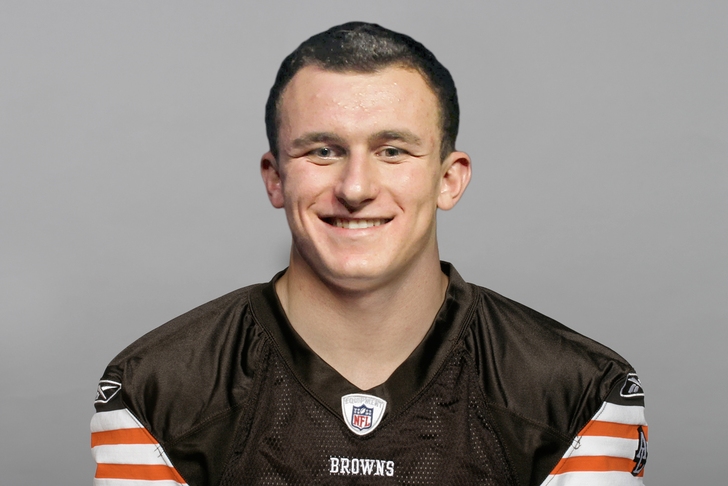 If it seems like the last few weeks in Browns news have been all about Johnny Manziel and what he may or may not be doing in his first few weeks as a pro, it's probably for good reason.

The Cleveland Browns' 22nd overall pick has dominated not only the local media in Cleveland, but the national media as well. Everything from whether or not Manziel will start in 2014 to his personal life has become prime talking points all over television and social media ever since he was drafted by the team earlier this month.

Per Zac Jackson of FOX Sports Ohio, "as the Manziel Show moves on to another week and another chapter, the Browns are showing a united front in accepting everything that comes with the drafting of a guy who's still the backup quarterback."

"(There's) a price tag for the reputation he has," Browns coach Mike Pettine stated Wednesday.

Pettine added that the team "won't micromanage [its] players outside the building," indirectly asserting that whatever Manziel does in his personal life is his business.

Offensive coordinator Kyle Shanahan also chimed in on Manziel, lauding the rookie's work ethic: "Johnny has worked as hard as any quarterback I've ever been around," Shanahan stated. "He's been here all day and all night."

As of now, the Browns are saying all the right things when it comes to the celebrity life of Johnny Football. As long as he keeps progressing and showing results on the football field, that doesn't seem like it will change any time soon.

Browns fan? Here are some other team pages you'll love: