Report: Josh Gordon Suspension To Be Reduced, Next Game Action? 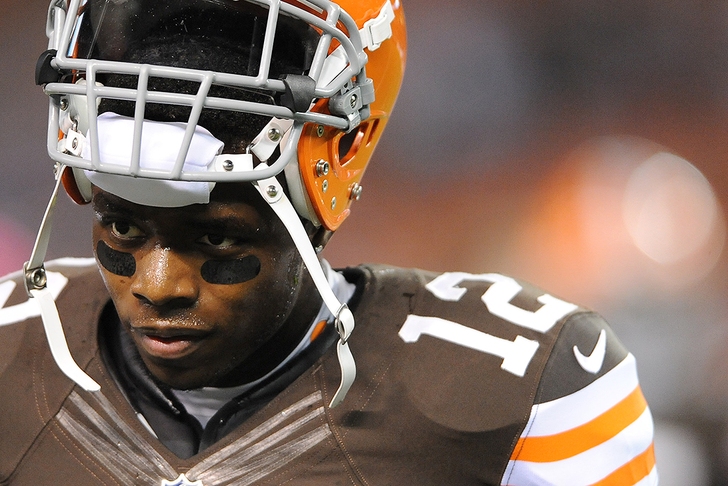 In this Browns news and rumors update, Cleveland Browns star wide receiver Josh Gordon will see the field after all this season...but not for awhile yet.

Per Mike Florio of NBC's Pro Football Talk, "a league source confirms that the Browns receiver’s suspension will be reduced from 16 to 10 games as a result of the new substance-abuse policy.  The specifics aren’t clear, given that his latest positive test for marijuana exceeded the prior threshold of 15 ng/ml by only one ng/ml.  The new limit is 35 ng/ml."

Gordon will also be subject to another two-game suspension under the league's new DUI policy after his pending DUI charges are fully resolved. It is currently not very likely that said charges will be resolved prior to the end of the 2014 NFL season.

If the league source's information proves correct, Josh Gordon's next game action with the Cleveland Browns could come on November 23rd (Week 12) against the Atlanta Falcons on the road.