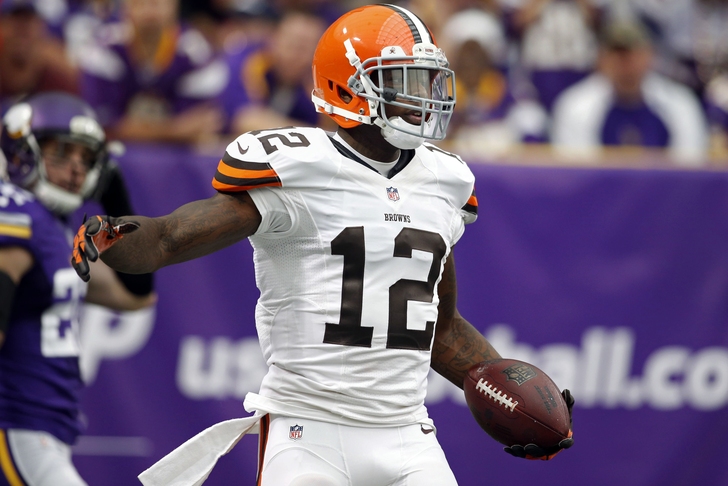 The #FreeJoshGordon movement will likely have to wait a little over a half of a season to see dynamic Cleveland Browns wide receiver Josh Gordon back on an NFL field.

According to ESPN's Adam Schefter, previous reports that Gordon's suspension would be reduced all the way down to eight games under a revamped NFL drug policy were hasty at best:

Now being told Josh Gordon will be suspended 10 games, which turns into 9 games starting now. So it’ll be 9 more of suspension, not eight.

In order for Gordon's suspension to be reduced at all, the NFL and NFL Players Association will have to pass the new drug policy. A conference call was scheduled for midday on Friday, per NFL Network's Ian Rapoport, for the new system to be put to a vote.

If Gordon's supension is indeed truncated to ten games (retroactive to Week 1), he would be available for a return to the Browns' lineup for their November 23rd matchup in Atlanta against the Falcons.