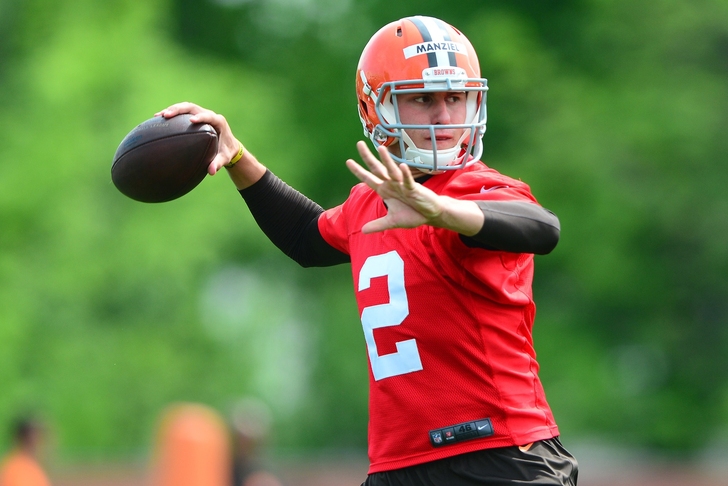 In today's Browns news update, a group of former Dallas Cowboys fans living in Johnny Manziel's hometown of Tyler, TX have put up a billboard showing that loyalties have changed amongst the residents of the town.

@JManziel2 @GBHunting look what my hubby had put up in Tyler! pic.twitter.com/lkrkdMTEBL

Johnny Football continues to convert the masses - despite the fact that he hasn't thrown a pass yet in an NFL game.