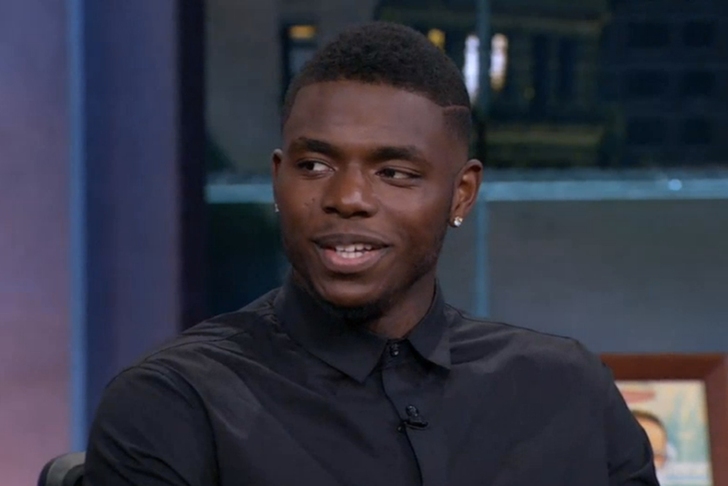 When Cleveland Browns WR Josh Gordon took up a job as a car salesman at an Ohio car dealership during his ten-game suspension from the NFL, the news was mostly met with a combination of snickers and rolled eyes.

However, Gordon reportedly treated his work at Sarchione Auto Group like a top-level internship, shadowing one of the owners while putting in tons of work at the lot.

"He was totally into it," one employee told TMZ.com. "He was very patient with customers. He answered their questions. Josh knows a lot about cars."

Gordon wasn't just hanging around as some sort of prolonged publicity stunt. He actually put maximum effort into learning the craft of car salesmanship.

"He was working a full schedule," the employee said. "8AM to 8PM Mondays and Thursdays ... 8AM to 6PM on Tuesdays, Wednesdays and Fridays. He also worked 8-3 on Saturdays."

Several of Gordon's Browns teammates visited him at the dealership, but it's unclear if any of them walked away with brand new wheels of their own.

However, Gordon was reportedly a big part of a sale that set up Cleveland Cavs sharpshooter Mike Miller with a new ride - an accomplishment that left plenty of his colleagues impressed.

"You can tell he's looking at the business long term," one employee said. "He's a really nice kid."

If you're in a fantasy car salesman keeper league, don't be afraid to grab Josh Gordon in the first round come 2015. The kid's got chops.