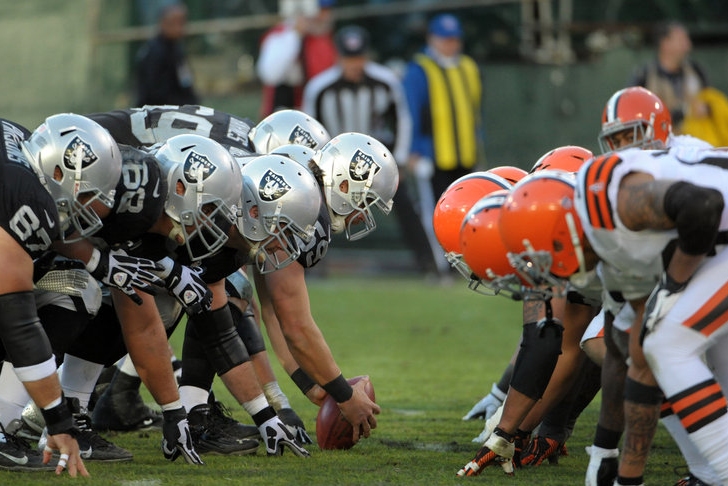 After dropping a game to the previously winless Jaguars, the Browns needed a victory to avoid being the first team in NFL history to lose back-to-back games to winless teams this late in the season.

Against a punchless Raiders offense, Cleveland was able to pull out the victory despite an underwhelming offensive performance.

Turning Point: Trailing by three points, the Raiders were driving into Browns' territory in the third quarter. Darren McFadden coughed up the football inside the Browns 20 yard line, as Joe Haden returned it near midfield.

Cleveland scored a touchdown just four plays later, as Brian Hoyer hooked up with Andrew Hawkins twice to cover 53 yards, putting the Browns up by 10.

Key Stat: The Browns converted just one of nine third down attempts, and rushed for just 40 yards.

With Jordan Cameron sidelined with a concussion and the running game unable to get going, Hawkins stepped up as the top receiver for Hoyer.

It's obvious that the offense just doesn't have the talent to support Carr, who continues to play consistenly in his rookie season. He isn't the reason the Raiders are winless.

The Browns host the Tampa Bay Bucs, while Oakland is offered up as a sacrifice to the Seattle Seahawks at Century Link Field.