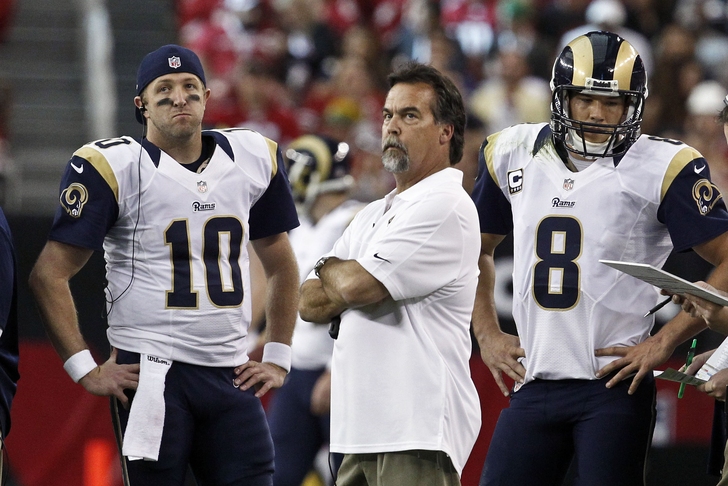 Thursday Night Football has become almost as popular as Monday Night Football in the last 1+ seasons since it became a weekly staple of the NFL. Only problem? It is broadcast on the NFL Network, which a very large percentage of the population does not get with their cable package.

So, how can you watch Thursday Night Football Online tonight? We have ya covered:

Before and after the game, get EVERY article on the internet on each team from Chat Sports: