ESPN's Skip Bayless: Johnny Manziel Is An Alcoholic And A Liar 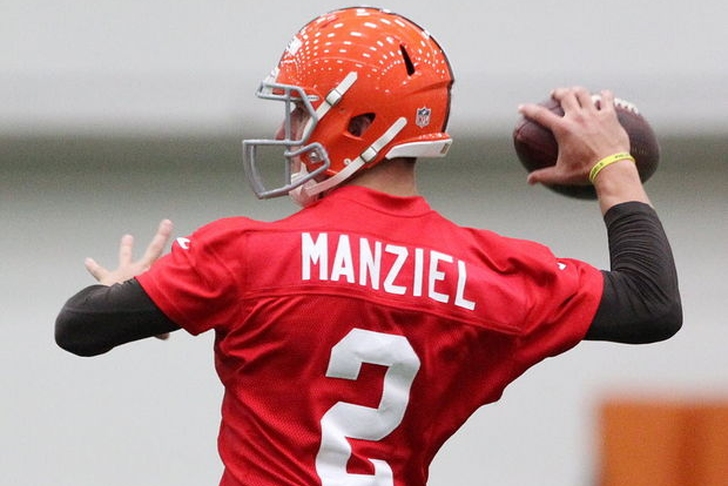 Skip Bayless has never been shy about voicing his feelings, but he took it to another level (even by First Take standards) on Monday morning, when he decided to tell the world how he really felt about Browns rookie Johnny Manziel:

Manziel reportedly threw a party on Friday that resulted in WR Josh Gordon missing a team walkthrough on Saturday, and Gordon was suspended for Sunday's season finale as a result. Manziel apologized to teammates but denied reports that he had a party at all on Friday, telling the media he had a few friends in town but no party occurred, and that while he saw Gordon that day, it was during the day and not after hours.

Manziel, the 22nd overall selection in the 2014 draft, started two games in 2014 before going down with a season-ending hamstring injury. His status as Cleveland's quarterback of the future remains up in the air.