ESPN Doesn't Know When The First Super Bowl Was Played 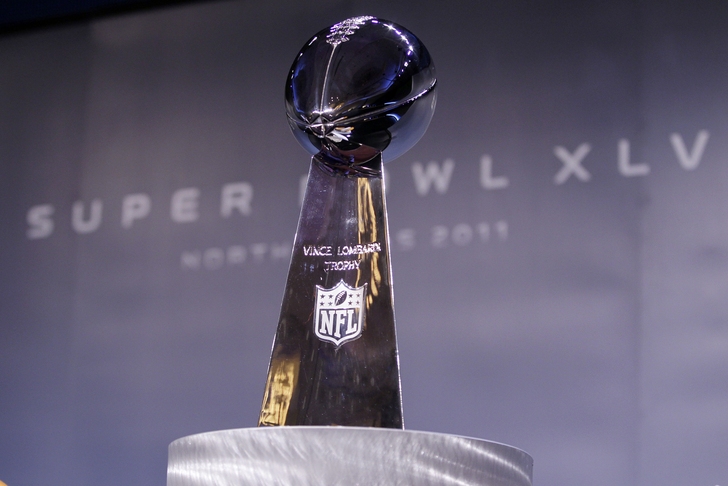 ESPN's really not having the best week.

Along with being out-scooped on LeBron's decision to return to Cleveland by Sports Illustrated's Lee Jenkins, ESPN writers such as Chris Broussard are finding themselves as targets for embarrassing coverage of The Decision 2.0.

The city of Cleveland hasn't been home to a major professional sports championship since the Browns won the Super Bowl in 1964. With the return of James to the Cavaliers and the draft-day addition of Manziel to the Browns, though, buzz is bigger in "Believeland" than ever.

Browns fans will be very interested to know that their beloved franchise won the Super Bowl (and not the NFL Championship Game) that year, seeing that the actual first Super Bowl wasn't held until over two years later in Los Angeles.