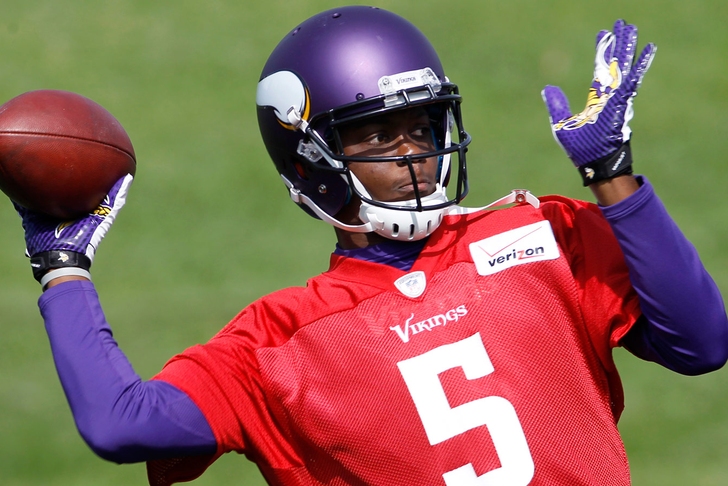 Minnesota Vikings quarterback Teddy Bridgewater apparently wasn't high on joining the Cleveland Browns before the 2014 NFL Draft due to an organizational split regarding whether or not to pick him or eventual selection Johnny Manziel.

Regardless, it seems Bridgewater wasn't too keen on coming to Cleveland anyways...

"There was a chance, but I actually told my agent that's not the place where I wanted to be,'' he said on the Dan Patrick Show back then. "Throughout this entire process I felt comfortable with the Minnesota Vikings. Every visit that I had with the team, you know, there was a family environment and the players, great guys. A great group of guys. So I felt comfortable wanting to play here."

Add in the fact that he knew he wasnt the Browns' unianimous pick, and Bridgewater was completely sold on the Minnesota Vikings as the team for him.