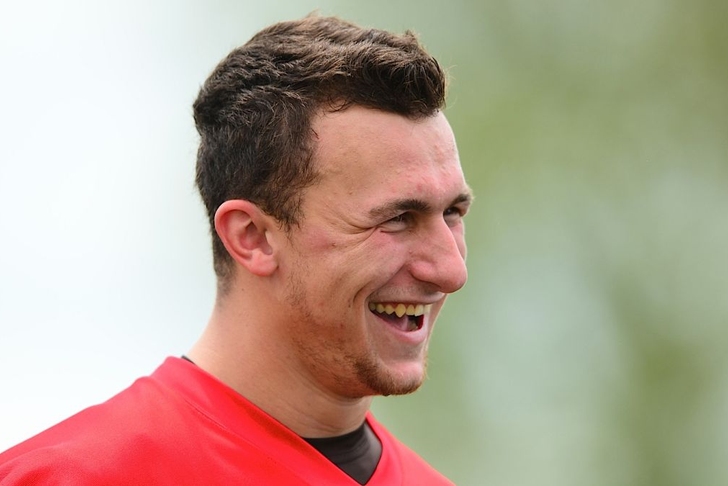 The Cleveland Browns made two offensive coaching staff hires on Saturday, with one of those additions perhaps boding well for quarterback Johnny Manziel's future in Northeast Ohio.

According to Kevin Patra of NFL.com, "the team is signing Kevin O'Connell as their QB coach, NFL Media Insider Ian Rapoport reported Saturday, according to team sources. The Browns will also add former University of Florida offensive coordinator Kurt Roper as a senior offensive assistant, per Rapoport. FOX Sports first reported the hires."

O'Connell was one of Manziel's biggest supporters before the 2014 NFL Draft, even working with the former Texas A&M signal caller as a pre-draft workout instructor prior to the festivities.

Here's what O'Connell told inquiring teams about Manziel prior to the Browns' selection of him last year:

"What I did say was 'Johnny Manziel is able to do things on a football field that very few people can do, whether they're mentally ahead of other players at the position or not,'" O'Connell said, per the Cleveland Plain Dealer. "... If he can find a way to match that with his football knowledge and growing as a veteran in the NFL -- and it's going to take him some time -- but if he can find a way to do it, the sky is the limit."

Now the former third-round pick of the New England Patriots (2008) will have a chance to help turn his assessment of Manziel's future into a reality when the embattled young QB gets back to work this offseason.