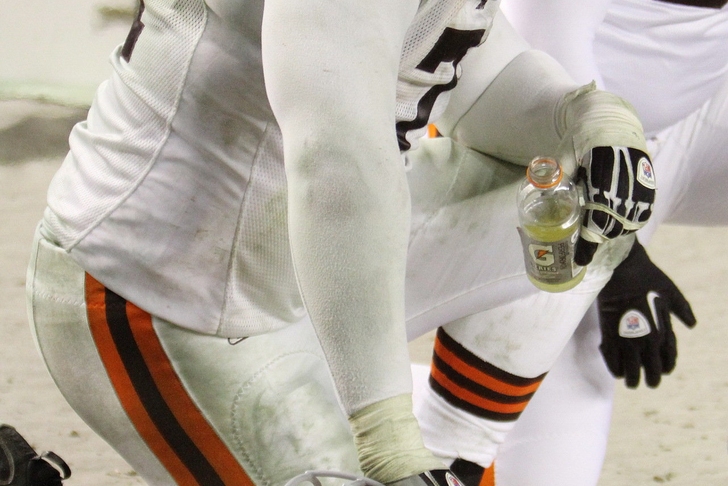 It has been a tumultuous offseason so far in the world of Cleveland Browns rumors, and with the beginning of a new NFL business year on March 11th looming, there are still many key personnel decisions left for the Cleveland Browns to make.

According to Mike Florio of Pro Football Talk, one of those key decisions may involve Cleveland Browns defensive end Ahytba Rubin, and a tricky financial situation which may arise--"Per a league source, defensive end Ahtyba Rubin likely will find himself in a salary squeeze under the new regime in Cleveland...Rubin signed a four-year, $26.5 million contract in 2011. He enters the final season with a base salary of $6.6 million."

However, the biggest number pertaining to Ahtyba Rubin may be the $8.2 million salary cap hit that the Cleveland Browns would incur if they keep him under his current contractual conditions.

Several league sources are wondering if the Cleveland Browns may go the same route that they took with linebacker D'Qwell Jackson by releasing Rubin outright.

2 differences between #Browns A. Rubin and DQ Jackson: age (Rubin 27, DQ 30), and Rubin not due a 7-figure roster bonus.

Either way, first-year Cleveland Browns head coach Mike Pettine and new Cleveland Browns general manager Ray Farmer will have some very tough decisions to make as the NFL turns over its business calendar in 11 days.

Read up on Cleveland Browns rumors before they become news. Follow our Browns team page today.