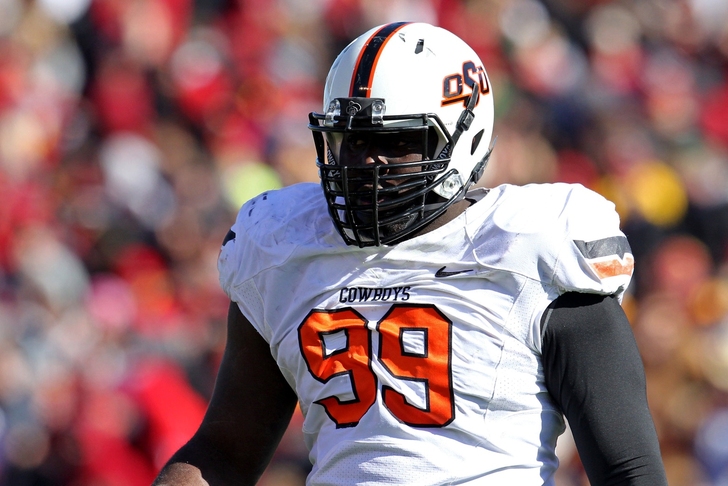 The Cleveland Browns are one of many non-playoff teams who are currently in the process of retooling their roster construction for 2015, signing nine players to futures contracts while retaining a large portion of 2014's practice squad.

Of all the players listed above, defensive tackle Calvin Barnett has the best chance of making an impact in 2015. Barnett impressed in training camp last offseason, showing unique mobility for a 317-pounder. He was the first two-time all-conference defensive lineman for the Oklahoma State Cowboys since Stacey Satterwhite (1990-91), and his motor made him an asset on 2014's practice squad.

While he's not likely to challenge for a starting role just yet, don't be surprised if he works himself into defensive coordinator Jim O'Neil's rotation sooner rather than later.