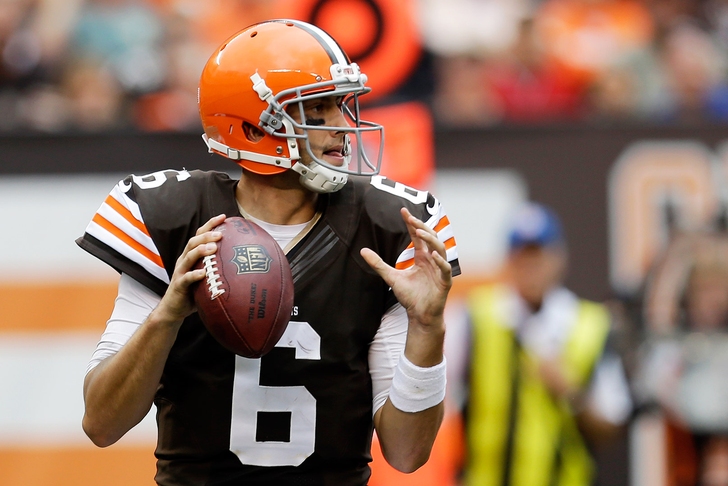 While Manziel gets the help he needs to work through his personal issues, Terry Pluto of the Cleveland Plain Dealer believes the time is now for the Browns to take a "long look" at committing to Brian Hoyer for 2015, and perhaps beyond.

"The Browns have been talking to Brian Hoyer's agent," Pluto wrote, via Cleveland.com. "And my guess is that Hoyer would be very open to returning, assuming he comes back with a good chance to be a starting quarterback. That should be his status, as Manziel has even bigger issues to battle than the NFL playbook."

Pluto calls the potential move a "reset button" of sorts, allowing Manziel to work through his treatment without the pressures of the starting quarterback job looming over his head.

Whether or not Hoyer agrees or the Browns actually choose to take that track remains to be seen.