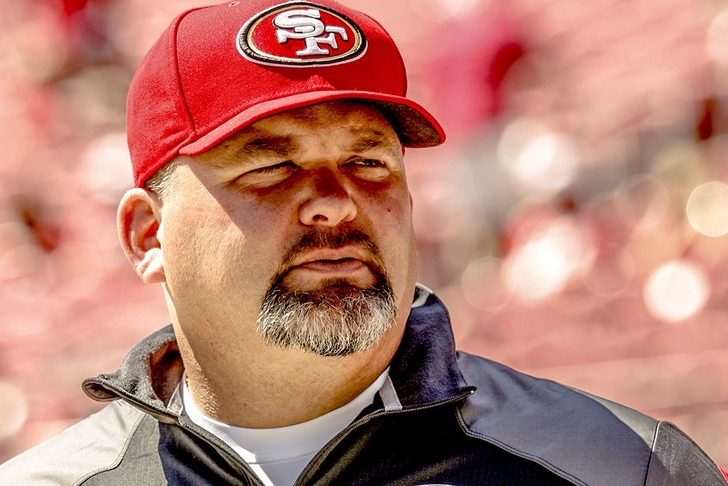 The interview with Roman will take place Monday, according to the Northeast Ohio Media Group's Mary Kay Cabot:

The Browns will have some competition for Roman, per ESPN's Adam Schefter:

Roman became the object of some 49ers fans' ire this past season as last year's NFC Championship participants sputtered on offense for long stretches of the season. However, he's long been celebrated in football circles as an innovator and his work with Colin Kaepernick could pay dividends for a mobile quarterback like Johnny Manziel.