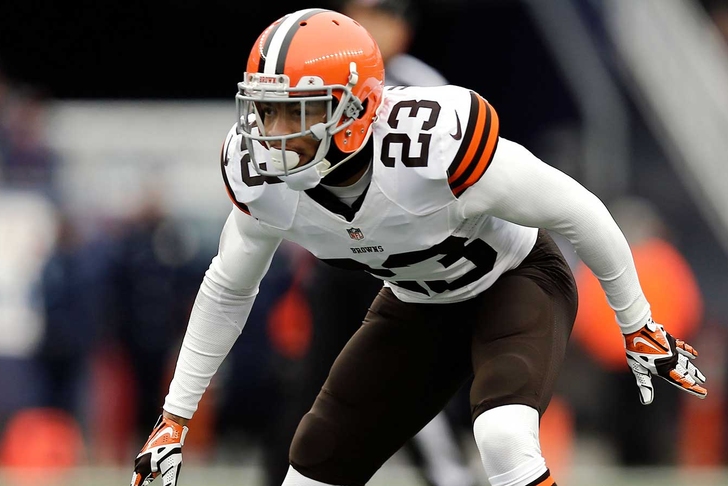 Believe it or not, the Browns are close to contending in the AFC North. The team has some solid pieces, especially on defense. The team needs to figure out somethings on offense, but with plenty of cap space and two first round picks, the Browns are trending upward.

1. Wide Receiver: Josh Gordon is a great No. 1 when he’s not suspended and Andrew Hawkins is a good slot receiver. Still, Gordon's future is murky and an upgrade is needed over free agent Miles Austin. It's a deep draft class for WRs.

2. Quarterback: Brian Hoyer is a free agent. The jury is out of Johnny Manziel, who didn't get enough playing time to determine if he is the answer or not. If the Browns give the reins to Johnny Football, they need to at least find some competition or a mentor.

3. Tight End: Jordan Cameron is a free agent and missed much of the season. He’s a great pass catcher, but an atrocious run blocker. If he isn’t brought back, a replacement must be found.

4. Nose Guard: Ahtyba Rubin is a free agent and got the team's worst defensive grade from Pro Football Focus. His backups, Ishmaa’ily Kitchen and Sione Fua, weren’t much better and are also free agents.

5. Defensive End: John Hughes was the only defensive end to get a positive grade (in limited snaps) from Pro Football Focus. Desmond Bryant and Billy Winn weren’t great. Phil Taylor was hurt for much of the year, and getting him back could be enough to fill one spot.

6. Outside linebacker: Jabaal Sheard is a free agent. He makes for a great combo with Paul Kruger and Barkevious Mingo. Cleveland should bring Sheard back.

7. Cornerback: Buster Skrine is a free agent. If Justin Gilbert actually shows up next year, the Browns might not need Skrine.