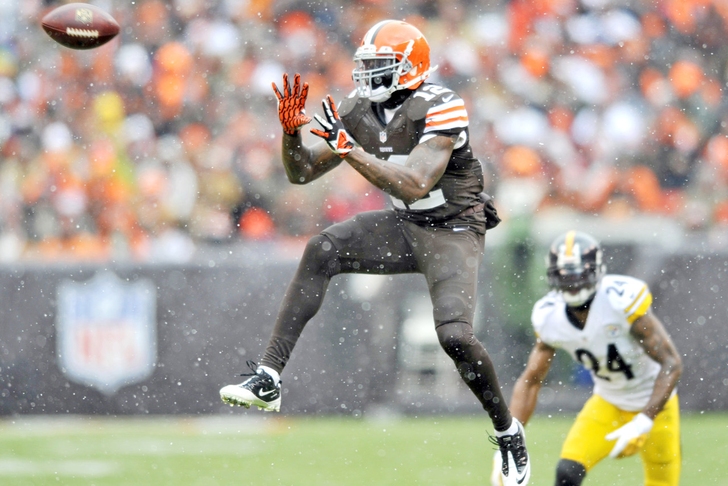 In this Browns news and rumors bulletin, Cleveland Browns wide receiver Josh Gordon isn't ruling out taking legal action against the NFL after his one-year drug suspension was upheld after appeal.

According to Mike Florio of NBC's Pro Football Talk, "comments from Gordon to ESPN.com are being construed by ESPN.com as Gordon closing the door on litigation.  Per a league source, Gordon has not abandoned plans to sue."

“The whole being in limbo thing, I’m over it.I’m not waiting on the edge of my seat anymore.”

Without actually saying that he has no plans to sue the NFL, the option for legal recourse still seems to be on the table. Gordon's talk of "not waiting on the edge" of his seat is likely more a statement about his mindset at the present moment, rather than about his plans going forward during his suspension.

Stay tuned to Chat Sports for more on this developing story as additional information is made available.