Browns Trade Rumors: Browns Fielding Calls, Anything To Come Of It? 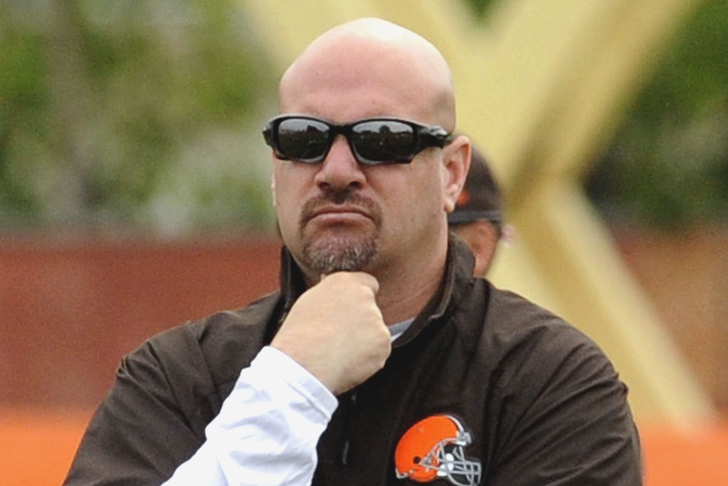 Can't get enough Browns trade rumors and rumors? Be sure to download our 5-star iPhone app today!

The Cleveland Browns are in the same position that most of the league is in prior to the 2014 NFL trade deadline - receiving and making calls in order to gauge what has turned out to be a very thin market.

Per Nate Ulrich of the Akron Beacon Journal, head coach Mike Pettine is well aware that the phones are currently buzzing in the team's offices:

#Browns HC Mike Pettine on fielding calls for trades: I know phones are ringing. But for all talk that happens, trades rarely happen.

The Cleveland Browns are hardly sellers sitting at 4-3 in what is currently a very clogged AFC North. With Josh Gordon expected to return in November, the Browns might also stay away from pursuing a pricey trade for a wide receiver like Tampa Bay's Vincent Jackson.

In short, don't be surprised if the Browns either stand pat or trade for low-hype depth prior to Tuesday's 4pm EST cutoff.