Browns To Johnny Manziel: "You're The Backup - This Isn't Hollywood" 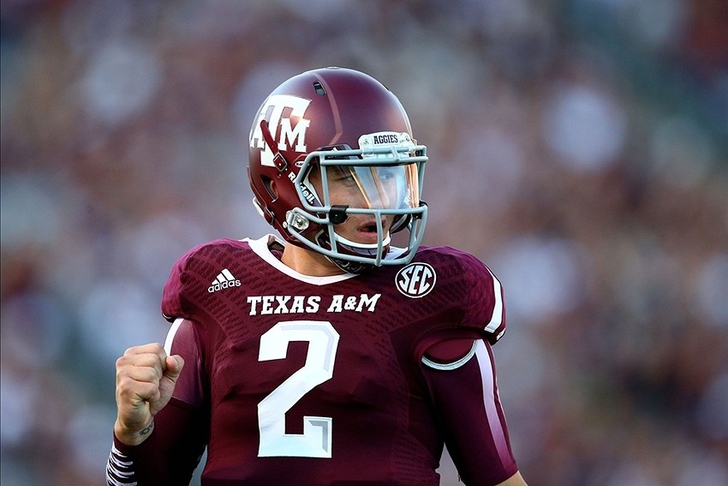 Plenty of fans expected Johnny Manziel to walk right into Cleveland's starting job, but it doesn't look like he'll be the man from day one.

#browns haslam said Manziel has been told things like "you're the backup" and "this is not Hollywood." He said "Brian Hoyer is the starter"

While it isn't shocking that Manziel will have to earn his spot, it's interesting that the Browns decided to play hardball with him from the start. Johnny Football isn't used to holding a clipboard, and Cleveland fans hoping for a more exciting on-field product will be hoping he wins the starting job sooner rather than later.