Browns Rumors: Starting Offensive Lineman Not Worried About His Job Despite Draft Rumblings 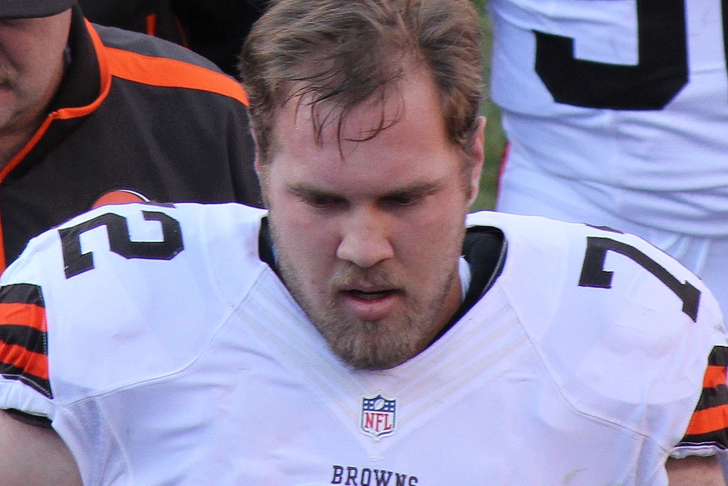 Cleveland Browns right tackle Mitchell Schwartz isn't sweating rumors that the franchise is looking for his replacement in the 2015 NFL Draft. In fact, he's more than aware that such "chatter" is an inevitable part of the business.

“That kind of seems to be the chatter every year. You get used to it by now,” Schwartz said, via ESPN.com. “I think the offensive line is the strength of the team. You can always look to strengthen it more. We have a really strong room, a lot of guys who can play.”

Schwartz is entering the final year of his current contract with the team, leading some to speculate that the team will build depth behind him through the draft in order to get younger and cheaper at the position.

However, whatever comes to pass, it appears Schwartz is just going to do whatever job is asked of him -- as he has as the team's starter at right tacklefor the past three seasons.