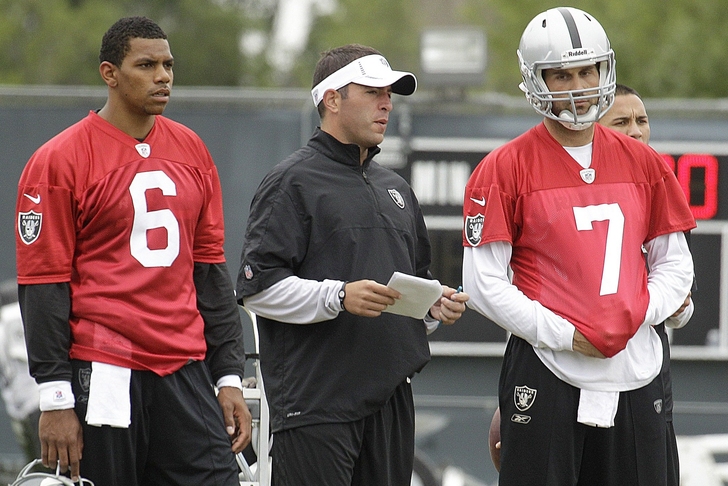 According to FOX Sports' Mike Garafolo, while Dirk Koetter has just signed on to be the Tampa Bay Bucs' OC, the Browns could look to the West Coast for another option:

Koetter accepted the Bucs' job several hours after Garafolo's tweet, but DeFilippo is a dark horse candidate for the job worth mentioning. He has 15 years of coaching experience, including functioning as the quarterbacks coach for San Jose State, the New York Jets, and two stints with the Oakland Raiders.

Follow our Cleveland Browns team page for all the latest Browns rumors & news fit to print!