Browns Rumors: GM Ray Farmer Losing His Job "On The Table" This Offseason? 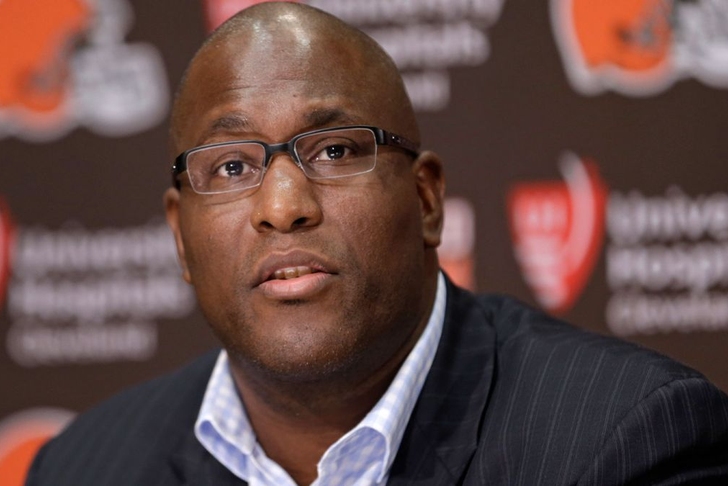 It was just a few months ago that optimism was the norm in Northeast Ohio, with the Cleveland Browns three games over .500 and seemingly in great shape for an AFC Playoff berth.

Things changed, and a litany of controversies from the Ray Farmer texting scandal to Johnny Manziel's rehab stint have the franchise back at square one this offseason.

According to Pat McManamon of ESPN.com, there's even the possibility that Farmer could lose his post as general manager if the league finds enough damning evidence to make major waves:

I think anything is on the table, and much will depend on how badly the text messages reflect on Farmer. I still find it incredible that a general manager would undermine his coaches and players by sending messages of any nature during games. I've been told the same thing that others have written: The texts were about play calls, in-game strategy and quarterback play. At best it's a terrible look. At worst, it's something the league will make clear it did not like.