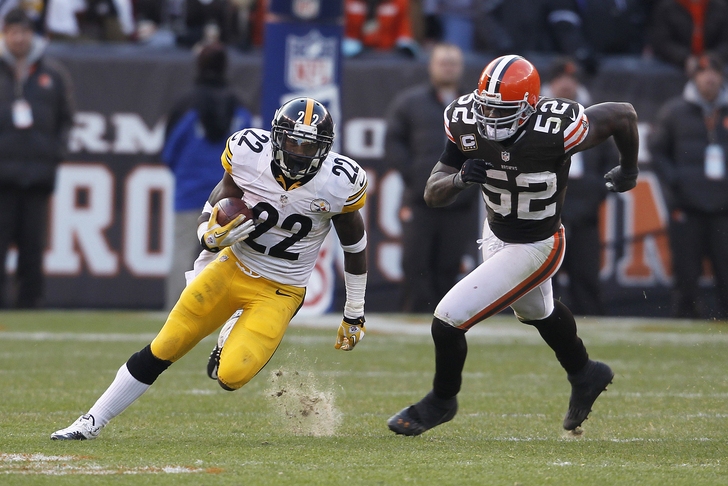 If you thought Browns rumors involving former Cleveland linebacker D'Qwell Jackson were finished after he was released and landed with the Indianapolis Colts, think again.

#Browns D'Qwell Jackson asked to be released, according to his agent. He is happy in Indianapolis.

The Cleveland Browns released the veteran linebacker on February 26th, partially in order to escape paying Jackson a $4.1 million roster bonus this month. He resurfaced with the Indianapolis Colits on Thursday with a brand-new 4-year, $22 million contract ($11 million guaranteed).

The 30-year-old played all seven of his active NFL seasons with the Cleveland Browns, along with being injured for the entirety of the 2010 NFL season. He posted 139 tackles in 2013 to lead the Browns, and has the fourth most tackles (418) of any active player in the NFL over the past three seasons.

By joining the Indianapolis Colts, D'Qwell Jackson reunites with former Cleveland Browns head coach Rob Chudzinski, who was brought in as an assistant coach in Indy after being fired by the Browns after just one season of service.

Get all the latest Browns rumors at the source. Follow our Browns team page today.