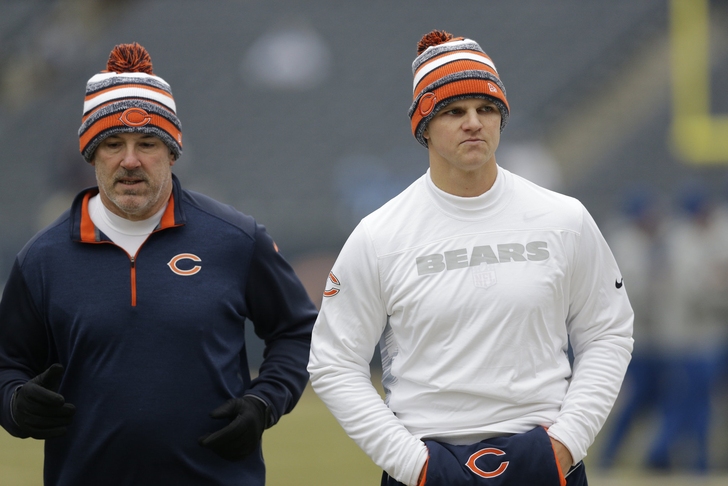 The Cleveland Browns could look to one of head coach Mike Pettine's former colleagues in their search to replaced departed offensive coordinator Kyle Shanahan.

Cavanaugh, 58, was not asked to return to the Bears after the firing of head coach Marc Trestman. His contract had expired anyways.

Cavanaugh's work history alongside Pettine dates back to 1993 when both coached at the University of Pittsburgh, Cavanaugh as an offensive assistant and Pettine as a defensive graduate assistant.

They also have seven years of experience working together on the NFL level, including three with the Baltimore Ravens from 2002-2004, and four seasons with the New York Jets from 2009-2012.