Browns Rumors: Drafting a quarterback at #26 "a problem?" 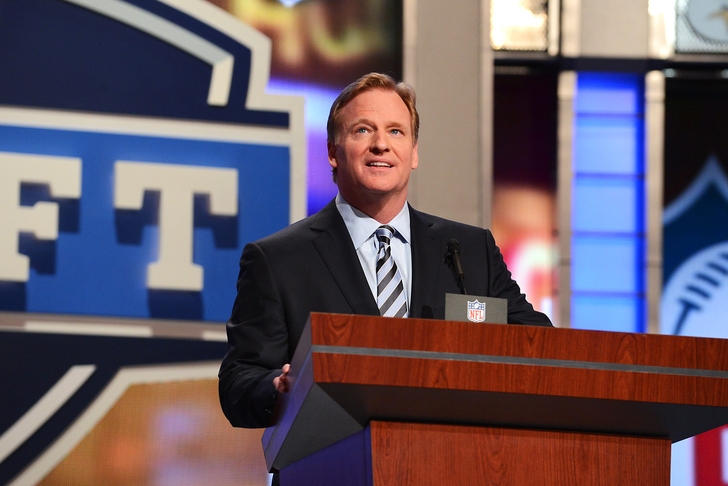 The Cleveland Browns have been rumored to be considering waiting till the #26 overall pick in the 2014 NFL Draft to address their quarterback situation -- a decision which may present a certain amount of risk.

According to Ian Rapoport of the NFL Network, waiting that long could limit the Cleveland Browns' choices based upon movement by other teams in the draft:

If #Browns pick a position player at No. 4, sets up a problem. Teams’ll know they want a QB at 26, could try to trade up over them.

If the Cleveland Browns see danger in waiting so long to draft their potential franchise quarterback, they may shuffle their draft board and attack the position with their #4 pick. However, the Browns have been linked to potential second round pick Jimmy Garoppolo, and may take a chance at drafting him at #26 -- providing that other team doesn't trade ahead of them to steal him away.

As of right now, this is all just conjecture. However, the Cleveland Browns will look long and hard at all of their options before setting a course for addressing their quarterback needs via the draft.