Browns Rumors: Cleveland To Draft A Receiver In The First Round? 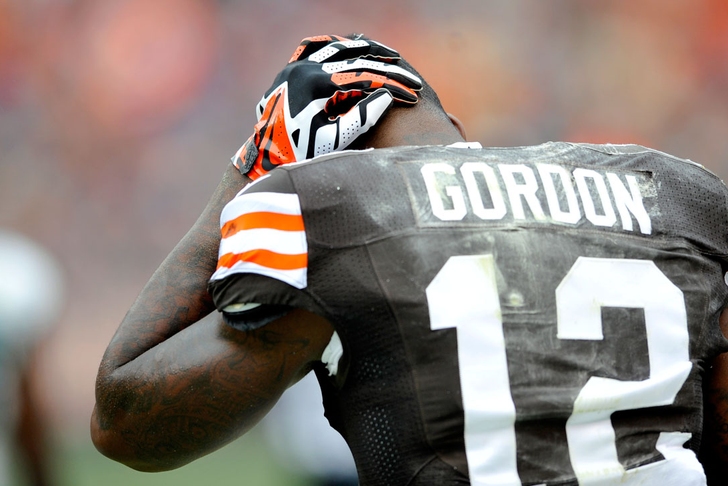 The Cleveland Browns were short on weapons at wide receiver before, but now with the year-long suspension of star Josh Gordon, they're in desperate need of someone who can make plays in the passing game.

Cleveland does have two first-round picks in the upcoming draft (#12 and #19) thanks to the Sammy Watkins trade in last year's draft, and they are expected to take a wide receiver with one of those picks.

NFLDraftScout.com's Rob Rang and Dane Brugler both have the Browns drafting a wideout with one of their two first-round picks - Rang thinks Cleveland will take Michigan's Devin Funchess with the 19th pick, while Brugler thinks they'll draft West Virginia's Kevin White. with the 12th selection.

Louisville's DeVante Parker and Missouri's Dorian Green-Beckham are also options for the Browns in the first round.