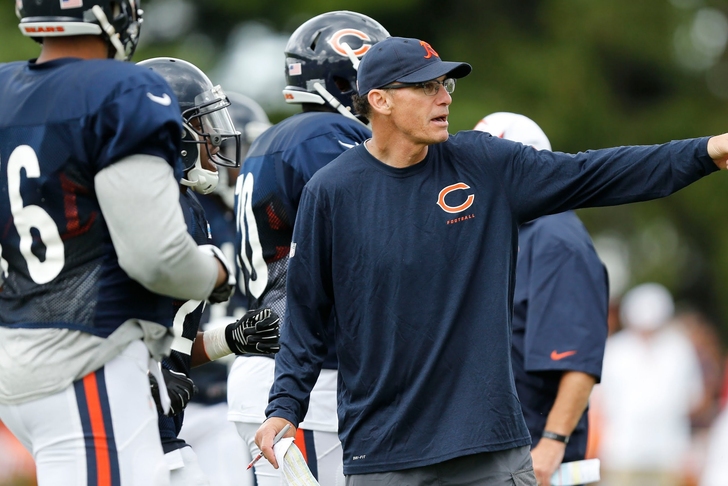 Per the Associated Press' Tom Withers, "the person, who spoke on condition of anonymity because the team is not commenting during its search to replace Kyle Shanahan, said Trestman interviewed with Cleveland on Wednesday."

Trestman was fired on the morning after the Bears' regular season finale after Chicago finished up a disappointing 5-11 campaign with a loss - the team's seventh year missing the playoffs over the last eight seasons.

Regardless of that, Trestman is widely considered one of the best offensive minds in football and could flourish with reduced responsibilities in Cleveland. Pairing a quarterback-centric OC like Trestman up with a young quarterback like Johnny Manziel may be exactly what the Browns are looking for moving forward into the 2015 season and beyond.

The Browns won't be without competition for Trestman. The Oakland Raiders and new head coach Jack Del Rio have also been linked to him as a potential fit.