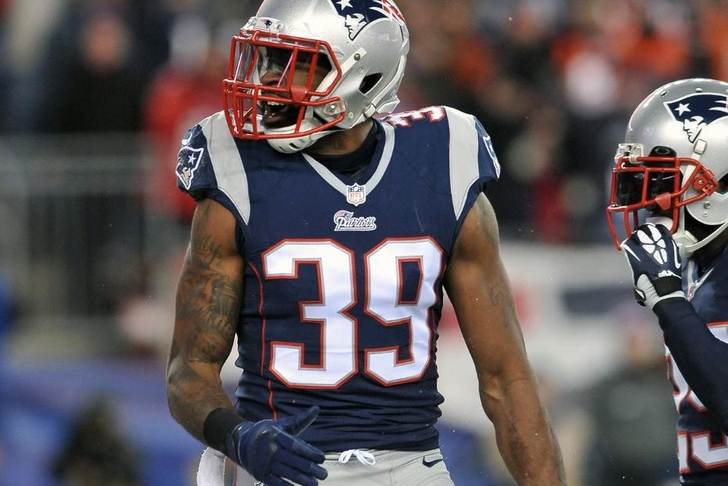 Browner was in New Orleans today visiting the Saints, and plans to visit with the Washington Redskins as well. The Ravens and Jaguars are also interested, along with the Browns.

He recorded 26 tackles with one interception and seven pass breakups with the Patriots last season.