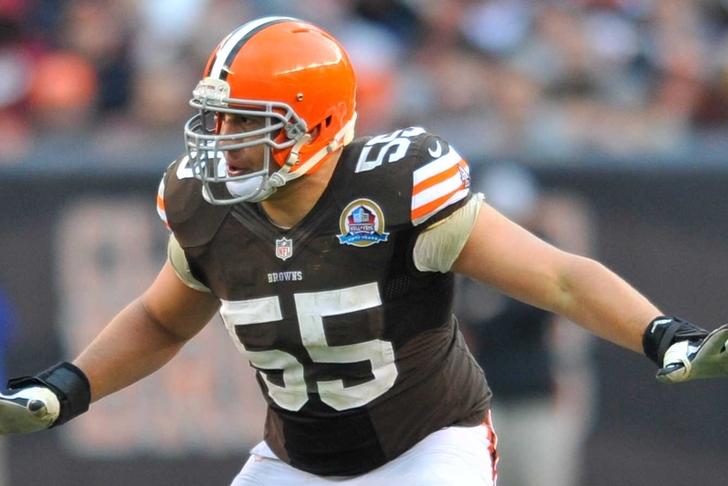 Browns rumors have been taken over by the situation involving Cleveland Browns free agent center Alex Mack, and questions regarding whether or not the Browns will pay up to keep him from leaving to the Jacksonville Jaguars.

Alex Mack has agreed in principle to a five-year, $42 million offer sheet from the Jaguars. If and when he signs it, the Cleveland Browns will have five days to match the offer or risk losing Mack altogether.

Per Nate Ulrich of the Akron Beacon Journal Online, "ESPN’s Adam Schefter cited an unnamed source who said the Browns figure to match “in no time at all.” ProFootballTalk.com also reported “the Browns will likely match the offer.”'

Also, Ulrich quotes Cleveland Browns owner Jimmy Haslam as simply stating "we want Alex to be a Cleveland Brown" when asked if the Browns were willing to match the Jaguars' offer sheet.

All of this may turn the controversy surrounding the possible departure of Mack into a quick, and handsome payday for the young free agent center -- with the Cleveland Browns looking to be the favorite to hand said payday out.

Your Browns rumors, whenever and wherever you want them. Download our new Chat Sports iPhone app, and follow our Browns team page today.