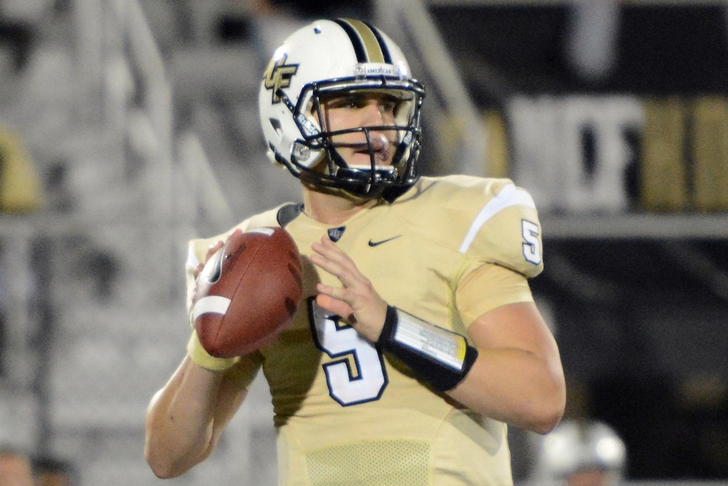 Per Lauren Moranor of Sports World Report and several other NFL experts, this signing could open up the Cleveland Browns to draft a franchise quarterback with the #4 overall pick in May's 2014 NFL Draft.

The question now, as Moranor ponders is which one: "the Browns have the No. 4 overall pick. That will leave them out of the running for Manziel, despite the visit he is scheduled to make prior to the draft. However, the Browns have been high on both Blake Bortles and Derek Carr. One of them will get drafted with that first pick."

The Cleveland Browns have also said to be extremely high on Jadeveon Clowney, however it is pretty likely that Clowney will be off the board before the Browns hit the clock at #4.

Your Browns rumors, whenever and wherever you want them. Download our new Chat Sports iPhone app, and follow our Browns team page today.