Browns Players account for 2 of the top 100, According to other NFL Players 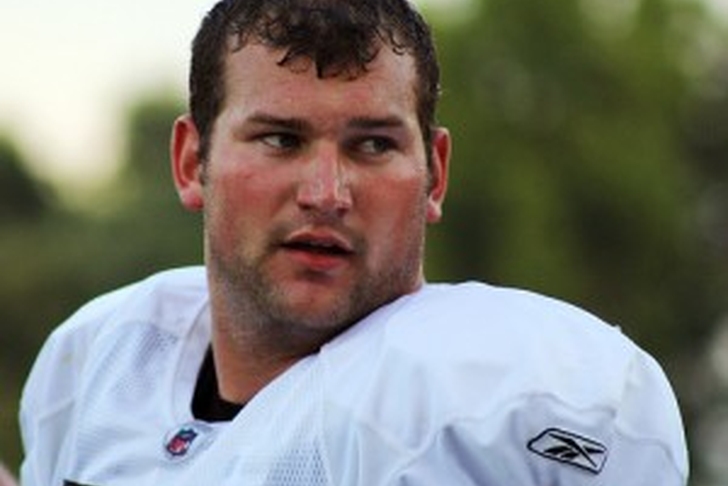 With the NFL Network unveiling players 50-41 of their top 100 countdown this week, it was revealed that Joe Thomas was ranked number 43, and also that no other Browns were worthy enough of being on the list ahead of him and Josh Cribbs who came in at number 87.  Most lists like this are made for the purpose of stirring debate, and we’ll go ahead and take the bait.

While it seems like a great idea on the surface, having the actual people who play the game to rank the players the

y play against, it’s obviously not the best route.

First off, it’s an odd process.  The NFL players voted on who they thought were the top 20 players in the NFL in 2010.  That means that there were players that ranked Donovan McNabb (#100), Nick Collins (#96), or even Josh Cribbs (#87) among who they thought were the top 20 players overall.  It also means that even more players felt that Tony Gonzalez (#44) belonged in the top 20, when it could be argued that he isn’t even a top 6 or 7 TE in the league last year.

Beyond that, it’s hard to believe that Joe Thomas isn’t higher on the list.  Left Tackle is widely regarded as being the 2nd most important position on the field behind Quarterback, and Thomas has made the Pro-Bowl every year he has been in the league.

There is an argument to be made that he is the best LT in the game, but at worst he is in the top 3.  If there were a draft held today with all NFL players eligible, do you really think that he would last until 43?  Or that Tony Gonzalez would be the very next pick?

Obviously some players who voted didn’t vote just on their 2010 performance, but on a player’s career as a whole.  That could help to explain Cribbs being on the list at all.  2010 was, by far, the worst of his career.   Had this list been made a year earlier, his place on the list wouldn’t be questioned, but he was largely unproductive last year, and didn’t seem to have the same mojo that he demonstrated his entire career.

It’s also a head-scratcher that Peyton Hillis won’t be included at all.  Especially since Darren McFadden was.  Hill had more rushing yards, touchdowns, and receptions that McFadden, yet he didn’t creep into the top 100.  As Browns fan, I would much rather have his season from last year over Josh Cribbs.  Perhaps some players weren’t thrilled with a guy like Hillis making the cover of Madden,  or the fact that he has had just one great year in his career (even though the same could be said about McFadden).

Again, the poll wasn’t a scientific study of a player’s value.  It was made for the purpose or sparking debate and argument (and filling air time during the slowest NFL summer ever), and for that the list has succeeded.