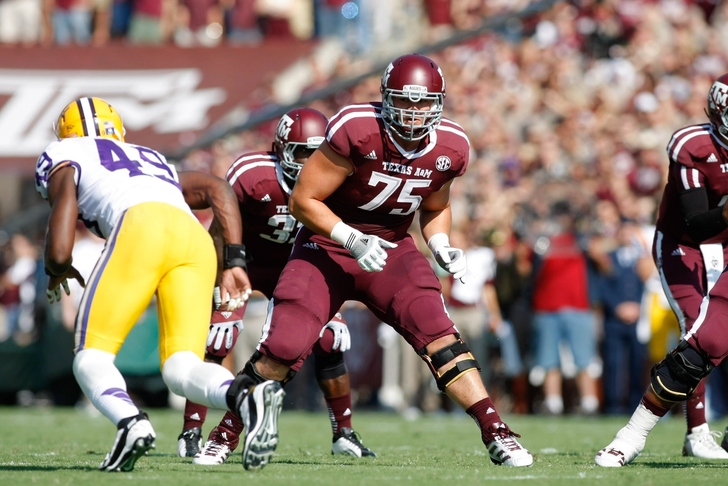 In Browns news, beloved Cleveland Plain-Dealer writer Terry Pluto has a message for the Cleveland Browns front office if they are thinking about drafting an offensive lineman in the first round: "NO!"

"Start with this question, who are the team's two highest-paid players in 2014? That would be left tackle Joe Thomas ($12 million) and center Alex Mack ($10 million)," writes Pluto.

"If you pick (Greg) Robinson or (Jake) Matthews, you'd be playing them at right tackle -- not a prime position on the line. Last season, pass protection was not one of the major problems for the Browns. Football Outsiders ranked them No. 17 in protecting the quarterback. Profootballfocus had them at No. 5."

"No reason to grab an offensive lineman so high when the franchise has 10 picks, including two each in the third and fourth rounds. Those may be good spots to shop for a guard," states Pluto.

Get Browns rumors first, along with news about your hometown Cleveland Cavs and Cleveland Indians. Download our Chat Sports iPhone app today.