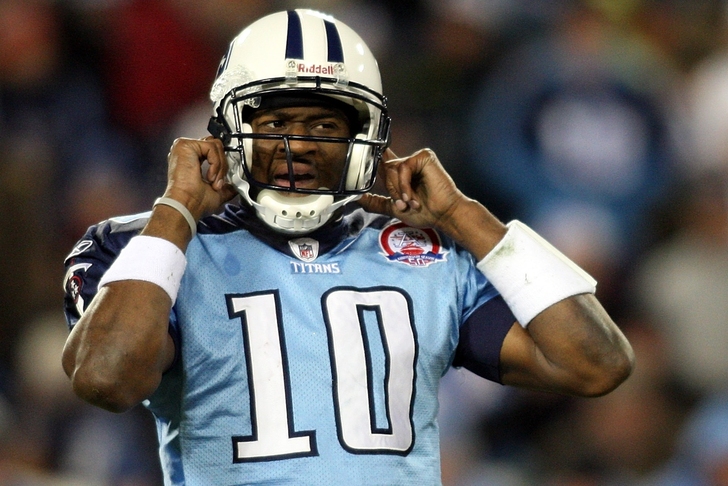 For all the latest in Browns news, along with coverage of your hometown Cleveland Cavs and Cleveland Indians, follow our respective team pages today.

The Cleveland Browns are looking at every possible option at quarterback this offseason, with two more free agent options now added to the list of possibilities for the Browns' 2014 NFL season opener.

According to Mary Kay Cabot of the Cleveland Plain-Dealer, the Browns are going to take a look at both Vince Young and Tyler Thigpen this week:

#Browns Ray Farmer confirmed that Vince Young is trying out for #Browns this week along with former #Chiefs QB Tyler Thigpen.

Vince Young has been doing his very best to entice as many NFL teams as possible in order to get a shot at making an NFL roster in 2014. The Browns are least going to give him a look, but he will need to truly impress for the team to consider him a big part of their plans going forward.

Young was in training camp with the Packers in 2013 and the Bills in 2012, but failed to make either team's regular season roster.