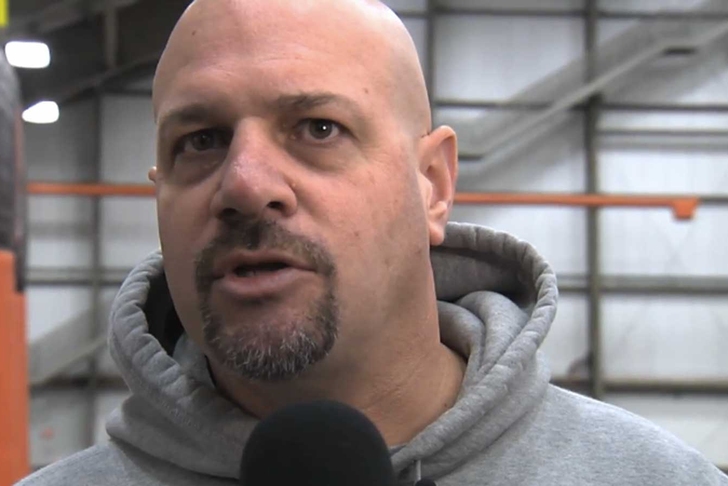 For all the latest Browns news, along with coverage of your hometown Cleveland Cavs and Cleveland Indians, download our new Chat Sports iPhone app today.

Just a few short months ago, the Internet was brimming with critics over the direction that the Cleveland Browns' leadership was taking in its rebuilding process.

Now, everything seems to be getting better by the day.

In his recent mailbag for ESPN.com, Browns beat writer Pat McManamon was asked if the team finally had a coaching staff/front office "with a clue":

Well the signs are positive. Ray Farmer has done a lot right since taking over. Now Mike Pettine gets to handle the players given him. One reason I believe that people have taken to Farmer and Pettine is that they are straightforward and honest. So often the Cleveland Browns had people in charge who either chose not to talk or were evasive or who played games and fudged the truth. Farmer is not afraid of any question, and he (gasp) answers. Honesty develops trust, trust develops belief.

McManamon believes the team has the start of something brewing, and shares the feeling of optimism that the team's current approach could very well lead to the genesis of a winning culture in Cleveland.