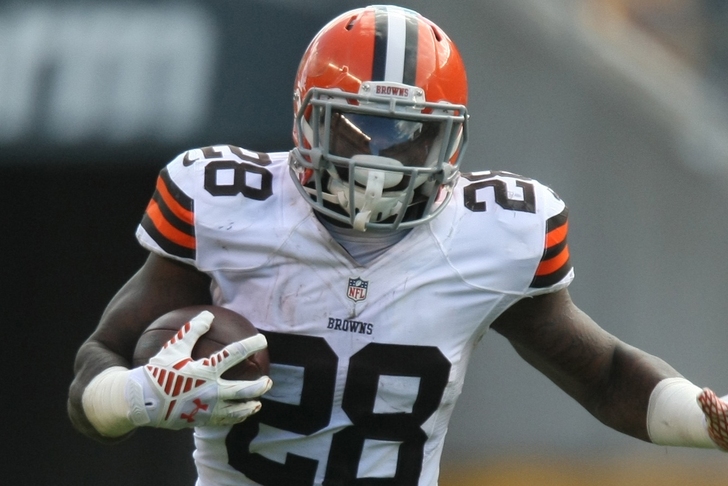 In 2013, Cleveland averaged just 86.4 yards per game, landing them near the bottom of the NFL in ground production.

However, two games in 2014, the Browns are third in the AFC (and seventh overall) rushing-wise.

"Sometimes, you change things and the results are the same," Pettine said, via Fred Greetham of FOX Sports Ohio. "Winning validates what you're doing."

Pettine also said that he is fully on board with offensive coordinator Kyle Shanahan's transformation of the team's offensive philosophy.

"I think everything will feed off (the rushing game)," Pettine said. "You see a lot of our pass game is play action. You prefer to not be in a situation to drop back. We're not a drop back team on early downs. We do it on third downs when we have to.

"Looking at it from a defensive perspective, it does get a lot harder to defend the pass when the run action marries up with the pass action and if you're not running it well, it makes the play action part of it tough," he added. "When you're not running the ball well it makes the play action less effective. That's always been a big part of Kyle's system and his success and we're we're off to a good start, but we're hopeful that will continue here."