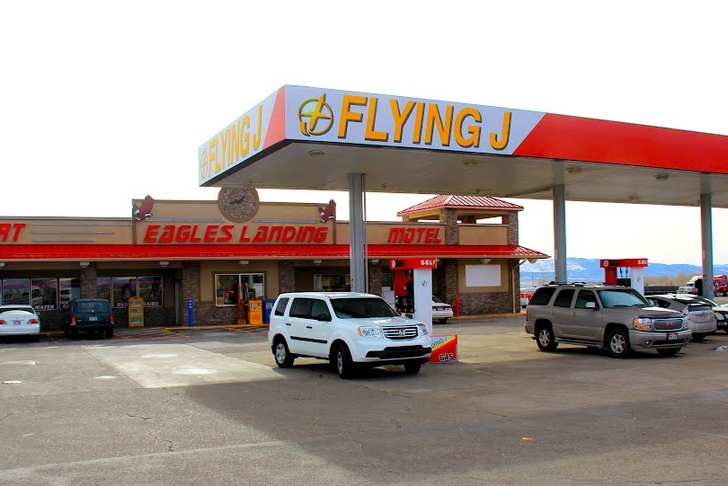 In Browns news tonight, there seems to be a mass exodus afoot at the gas station chain owned by Cleveland Browns owner, Jimmy Haslem - leading to speculation that the current federal investigation taking place over customer fraud in the company may be close to unearthing some dirty secrets within the chain's business practices.

President Mark Hazelwood was the first to go on Monday, with four other employees also leaving the company. Two other employees were placed on administrative leave. As Mike Florio of Pro Football Talk is apt to point out, "surely, the separations from employment didn’t happen spontaneously or coincidentally."

“It would be very inappropriate and would be wildly speculative to infer or conclude anything at all from his departure,” lawyer Aubrey Harwell told WBIR-TV regarding the departure of Hazelwood. However, with the entire company seemingly in turmoil, the questions are getting louder and louder.

Florio infers that the development of Hazelwood and four other employees' departures from the chain "could be a sign that the company has a high degree of confidence that the employees can’t pin anything on the highest-ranking employee in the company — the guy whose ability to continue to own the Browns rides on his ability to avoid an indictment."

However, until the investigation concludes, there is no way to confirm or deny that line of speculation.

For the latest in Browns news, along with coverage of your hometown Cleveland Cavs and Cleveland Indians, download our new Chat Sports iPhone app today.